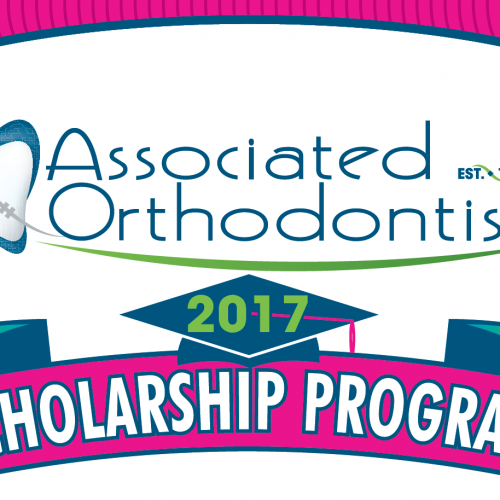 Associated Orthodontists is proud to announce the five winners chosen for its annual Scholarship Program. Each winner will receive a $1,000 scholarship that will be applied directly to tuition at a college, university, vocational training or technical school.The scholarship program was open to all current and former patients who were graduating high school seniors, received full braces at Associated Orthodontists and had a GPA of at least 3.0.Applications were reviewed by a panel at Associated Orthodontists, and were chosen based on submitted essays, academic achievements, and participation in school and community activities.2017 Scholarship WinnersSarah D.A graduate of Joliet Central High School, Sarah will be attending Fox College in Tinley Park, IL. Throughout high school, she was involved in track and field, cross country and volleyball, plus served as a volunteer at many local non-profits. A member of the National Honor Society, she received honor and high honor roll status all four years of high school and numerous other academic recognitions.Mary G.Mary attended Lincoln-Way East High School, graduating with Summa Cum Laude honors in addition to numerous other academic achievements. While in high school, she was involved in lacrosse, madrigals, musicals plus several other extracurricular activities, both academic and volunteer based. This fall, Mary will be attending the University of Notre Dame.Jackson H.Jackson attended Dwight Township High School and is looking forward to continuing his education at Illinois State University in the Construction Management BS program. His extracurricular activities included football, bass fishing, student council, FFA and Spanish Club. A member of the National Honor Society, Jackson received numerous academic awards and supported his community as a volunteer at several organizations.Hailey J.Hailey graduated from Minooka Community High School as an Illinois State Scholar, an AP Scholar with Honor, in addition to several other academic recognitions. A future Buckeye, she will be attending The Ohio State University this fall. Outside of the classroom, she was a member of Minooka’s softball team and volunteered for a myriad of local non-profit organizations.Isabel B.Isabel received a home-school based education in Plainfield and will be attending North Central College this fall. She was involved in the Alpha O Mega Math Club, as well as the CHARGE Speech and Debate Club, qualifying for the national speech and debate tournament the last three years. In her spare time, Isabel volunteered in the community, working with children and animals, and was involved in multiple political campaigns.Associated Orthodontists has five convenient locations in Joliet, Plainfield, Morris, Frankfort and Bourbonnais, plus a new location opening late-summer in New Lenox. Please visit greatbraces.com to find a location near you. If you have questions about the scholarship program, please contact Julie Gardner at jgardner@greatbraces.com.